Speaking at the 95th anniversary Thanksgiving service of the church celebrated at Seraphim land, Maba, Lagos-Ibadan Expressway, Ogun State, he stated that the church's University, Moses Orimolade University (MOU), Omu Aran Kwara State, will be delivered by February. He, however, noted that the University isn't a mission for the head sponsor alone, but everyone. Therefore, all members must support this cause and make sure the mission is a success. He also thanked the CA & PC led by Apostle Ajose and all members of the Ecclesiastical council for making the 95th anniversary a success despite the fact that it was celebrated according to the guidelines to curtail the spread of covid-19.

The Cleric stated that C&S is a formidable organization and so all members must rise to revive all that has been lost. Reminding them that they are children of one father, St. Moses Orimolade, he implored all members to always be in their best behaviours and be good ambassadors of the church.

"Cherubim and Seraphim family, you are the light of the world, light the world, light the entire nation, that they may know you belong to C&S". ''if anybody breaks the laws of this country, it must not be a member of this church. If anyone disobeys the government at federal, state, and local government level, it mustn't be any of you" he said. "Bring back the days of old when no man dares question any constituted authority. Advice them, don't disobey them, don't rebuke them", he added.

“I can see some economic sense in removing petroleum subsidy but the timing is wrong. It caught people unawares because there was no public enlightenment before the sudden removal of the subsidy. The government should link people’s economic independence to crime reduction. If people are hungry and losing hope, they become desperate and they can do anything”, he said.

Alao also implored all Nigerians to keep praying for our dear country, for leaders at all levels, as well as, for the forthcoming Ondo and Edo states elections so that there wouldn't be a repeat of the occurrences in 1963.

Urging members to not lose hope or despair, he assured that very soon there will be a Thanksgiving service to celebrate the end of the Corona Virus Pandemic. 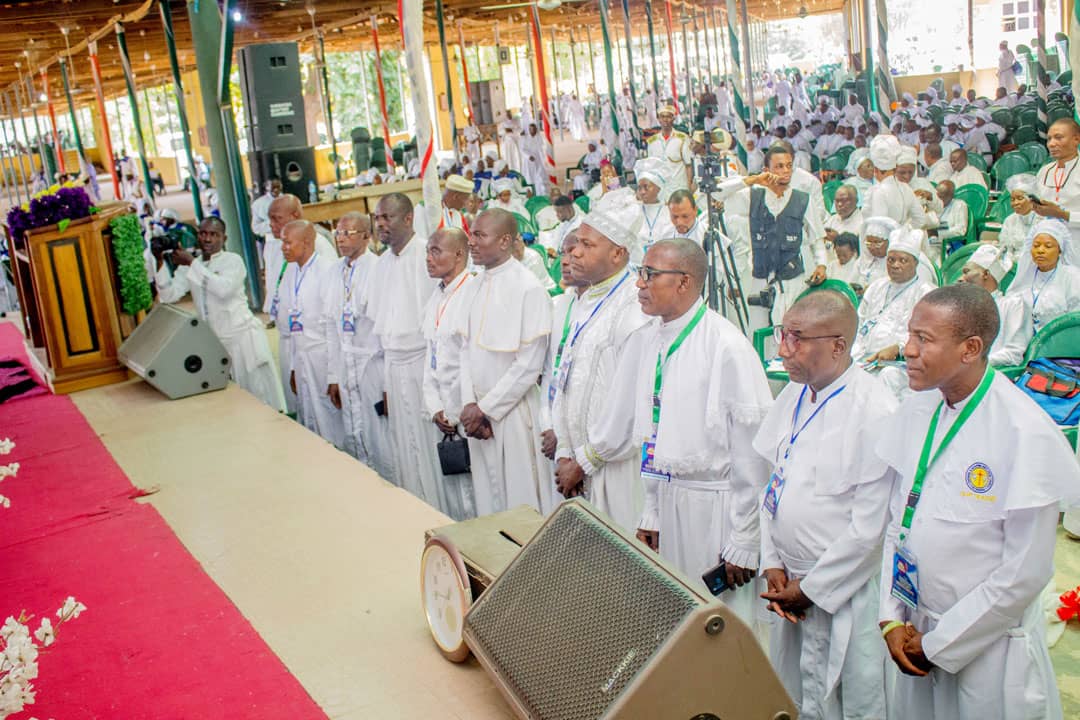